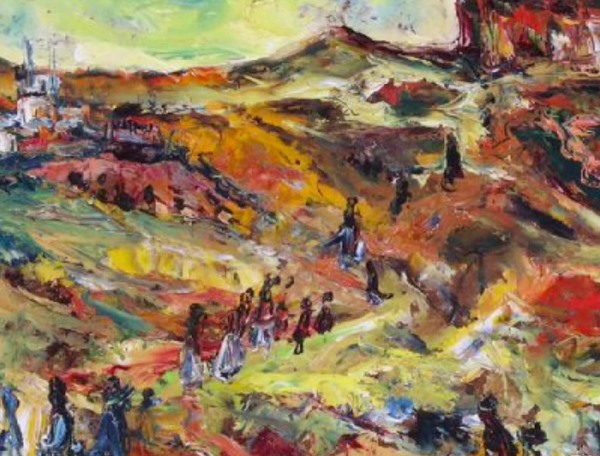 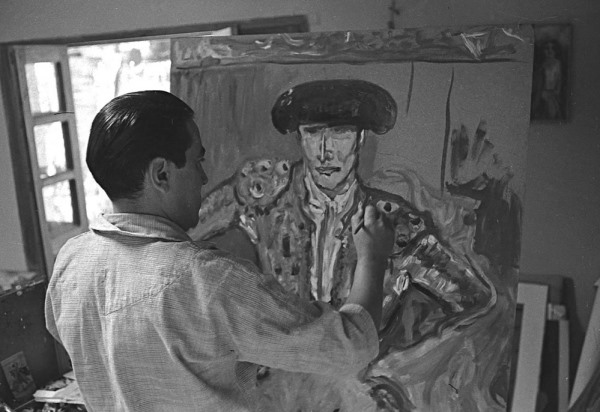 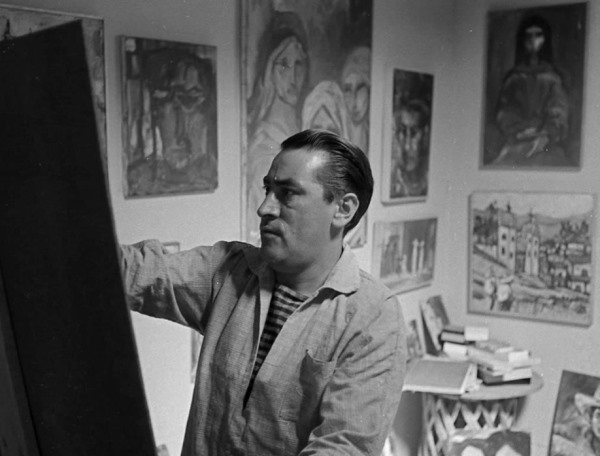 After he and Tink Strother became “an item”, they lived together in Ajijic, and exhibited together in a group show in the Alfredo Santos gallery in Guadalajara (1962). In July 1962, López Ruiz returned for a short time to Colombia. The Galería “El Automático” in Bogotá held a one-man show for him later that year with twenty  oil paintings.