Friedrich (sometimes Federico/Fritz/Fredrick/Frederick) Wilhelm Butterlin was born in Cologne, Germany, in about January 1905, and was the middle of three brothers (Otto was older, Ernesto younger).

Friedrich was a well-known photographer and seems to have been the owner of what was almost certainly one of the first art galleries in Ajijic. 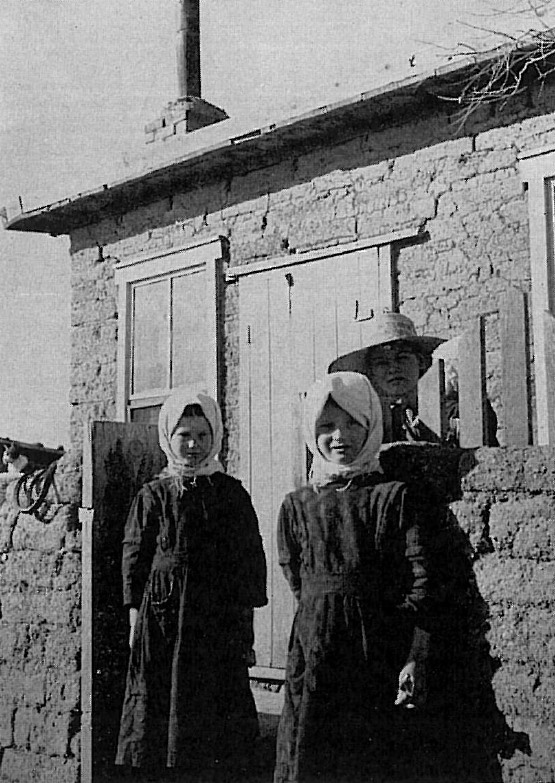 In November 1935, “Fritz Butterlin” gave a keynote address on pictorial art in photography, based on observations made on “his long trips”, at the Club Literario de Inglés in Guadalajara.

Friedrich seems to have continued his photographic career for several decades. His published photos include some evocative portrait photographs of Mennonites in Mexico published in the Mennonite Life editions of October 1949 and January 1952.

In 1956, Butterlin, working for “Exclusivas Jimenez SA de CV” placed a series of advertisements in El Informador recommending the use of “ADOX” film for photography.