Roland Varno, the only Dutch actor to play in films alongside Marlene Dietrich, Greta Garbo and Katherine Hepburn, left Hollywood behind on retirement and settled in Chapala Haciendas, overlooking Lake Chapala.

Roland Varno was his self-chosen stage name. He was born Jacob Frederik Vuerhard in Utrecht on 15 March 1908. He grew up on Java, returned to the Netherlands as a teenager and worked, among things, as an illustrator at Het Vaderland.

He then moved to Berlin, determined to try his luck with the blossoming film industry in Germany. His first film part seems to have been in Jugendtragödie (“Tragedy of Youth”, 1929). 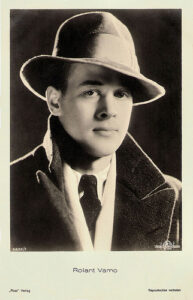 Roland Varno’s best-known film role came in the German classic Der Blaue Engel (“The Blue Angel”, 1930), which starred German sensation Marlene Dietrich and Emil Jannings. He also had a part in Der Mann, the seinen Mörder sucht (“The Man in Search of his Murderer”, 1931).

While in Berlin he was discovered by a talent scout of the Hollywood studio MGM and invited to travel to the U.S. to play the lead role in All Quiet on the Western Front (1930). Unfortunately his ship across the Atlantic was delayed and the part was given instead to Lew Ayres. Despite this, or perhaps because of it, the two men became best friends.

In 1932 Varno married Elizabeth (“Betty”) Tyree. The couple had two children, a boy and a girl, but later divorced.

While Varno was never an A-list Hollywood superstar, this dependable, handsome, character actor, just under six foot tall, who spoke several languages, found work on dozens of films in the 1930s and 1940s.

He also made two movies in the Netherlands, both released in 1934: Malle Gevallen and the successful soldier comedy Het meisje met de blauwe hoed (“The girl with the blue hat”). 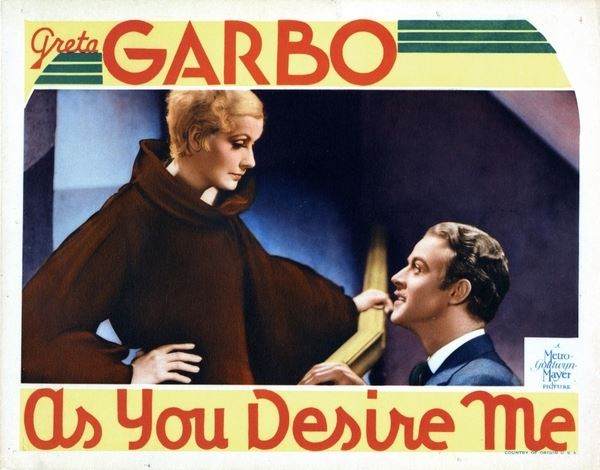 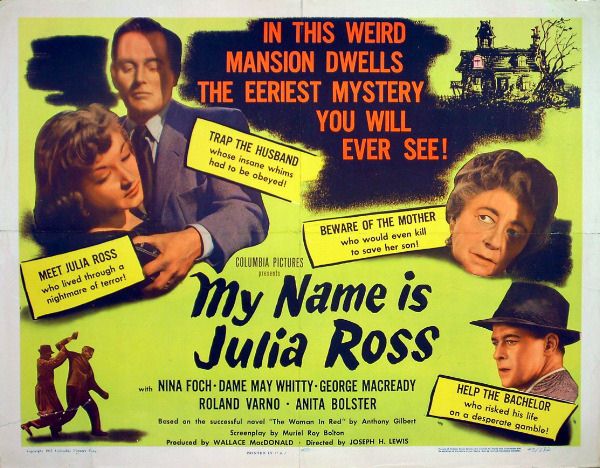 During World War II, Varno worked in the Office of Strategic Services (OSS) and had parts (ranging from a spy to a freedom fighter) in propaganda films  including one entitled Hitler’s Children. He also added Japanese to the list of languages he spoke either fluently or semi-fluently.

After the war he played in radio and television series in the U.S., including Space Patrol (1950), The Adventures of Wild Bill Hickok (1951-1958) and 77 Sunset Strip. He also worked as a truck driver, carpenter, encyclopedia salesman and broker.

Varno made his last movie appearance in Istanbul (1957) but continued to do occasional TV work, among which was some on the set of the miniseries War and Remembrance (1988-9), based on the novel by Herman Wouk.

After his retirement in the early 1970s, Varno moved to Chapala, where he directed two plays for the English-language Lakeside Little Theater: The Bad Seed in November 1976 and Harvey in November 1979. The actors in The Bad Seed included Norma Miller, the 11-year-old daughter of photographer Bert Miller. Another photographer, Toni Beatty, a family friend of Varno from his time in California, visited him in Ajijic and stayed in the village for several months with her husband Larry Walsh in a casita owned by acclaimed American photographer Sylvia Salmi.