Mexican actor and photographer Luis Márquez Romay (1899-1978) was born in Mexico City on 25 September 1899. The family fled to the father’s homeland of Cuba in the midst of the Mexican Revolution and Luis began his art studies there at the Feliú studio in Havana. Alongside his studying, he worked as an actor, with starring roles in Dios existe (1920), Mamá Zenobia (1921) and Aves de paso (1921).

He returned to Mexico City in 1921 to study photography at the Public Education Secretariat’s Photography and Cinematography Workshop. He also continued his acting career, with major roles in Bolchevikismo (1923), El Cristo de oro (1926) and Conspiración (1927).

His photographic assignments at the workshop included documenting traditional religious celebrations in Chalma (State of México) and in Janitzio, the island-village in Lake Pátzcuaro renowned for its Day of the Dead festivities. This began a life-long interest in indigenous Mexico. Márquez later wrote the screenplay for the romantic drama movie Janitzio (1935) – the earliest all-Mexican sound film – which starred Emilio Fernández and María Teresa Orozco. 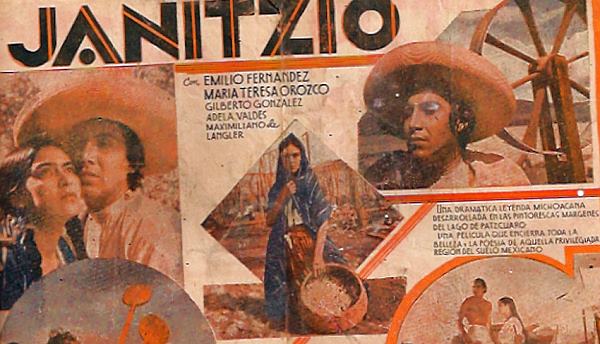 As Márquez pursued his photographic career during the 1920s and early 1930s he was working during one of the most creative periods in Mexican photography. The photographic opportunities offered by Mexico were being used to good effect by several talented foreign-born photographers including Edward Weston, Tina Modotti, Henri Cartier-Bresson, Paul Strand and Josef Albers among others.

Márquez was a key member of what he later called Modern Mexican Photography as it gradually emerged, evident in the body of work of photographers such as Manuel Álvarez Bravo, Agustín Jiménez, Emilio Amero, Lola Álvarez Bravo and Aurora Eugenia Latapí. This group eschewed conventional pictorialism in favor of subjects that allowed them to edge towards surrealism and abstractionism. The light, patterns and shadows of urban and industrial landscapes gained favor, as did artistic images of the human form.

This postcard view of Lake Chapala was taken on a trip to the lake sponsored by the Carta Blanca beer company in November 1930. 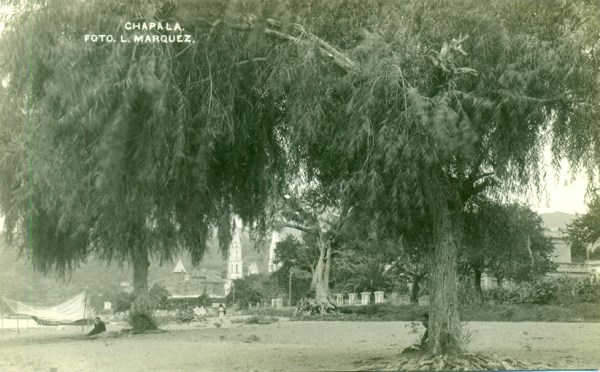 This colorized postcard of a Lake Chapala aguador (water carrier) was published by Publicaciones Fischgrund in Mexico City in about 1939. A black and white version of this photograph, credited to “Grace Line Photo” had been used in 1937 to illustrate “Discovering Mexico”, an article by Edna Mae Stark in Modern Mexico. 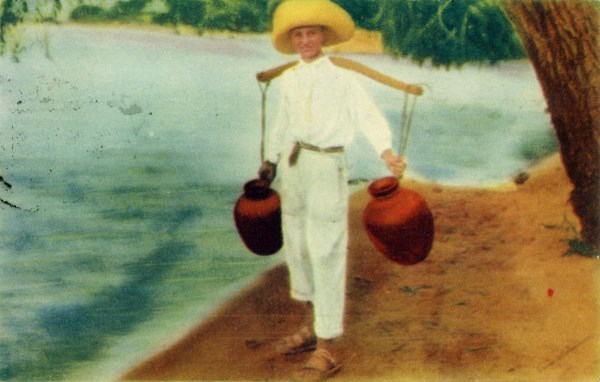 Márquez traveled widely across Mexico for decades and combined his ever-evolving photography with collecting and exhibiting ethnic Mexican clothing. His photographic work was popular as illustrations in newspapers and magazines, as well as for postcards, calendars and books. His work won numerous awards, including a coveted first prize at the Exposición Iberoamericana (1930) in Seville, Spain, and a first prize at the International Photography Exhibition at the New York World’s Fair (1939-40).

Four of his photographs were published in the May 1937 issue of National Geographic which brought his work to an international audience.

Mexican Folklore: 100 Photographs by Luis Marquez, a book that showcased a selection of 100 of his magnificent black and white photos, accompanied by text by Justino Fernandez, was published by Eugenio Fischgrund in Mexico City in about 1954. In the 1970s, Mobil Oil sponsored the publication of El México de Luis Márquez and its English version, Luis Marquez’ Timeless Mexico.

In 1997, a previously unknown side of Márquez’s portfolio as a photographer emerged when 53 artistic photos of nudes (40 male and 13 female) were discovered. The photographs date from the mid-1930s and are some of the earliest photographs of the male form ever taken in Mexico.