Dale Byron Van Every was the author of more than 20 books and movie scripts and an Oscar-nominated screenwriter. He was born 23 July 1896 in Van, Michigan, served with the American Expeditionary Forces during World War 1 and died 28 May 1976 in Santa Barbara, California.

In about 1957, he spent at least six months living at what is now the Montecarlo Hotel in Chapala working on a novel (presumably The Voyagers). He was underwhelmed by the Chapala area, and afterwards described it as having “too many retired generals and admirals” for his liking! 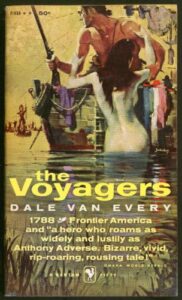 Dale Van Every maintained indirect links to the Lake Chapala region for many years afterwards because his daughter Joan Van Every Frost, with her artist and photographer husband John Frost, settled in Jocotepec in 1966, and subsequently lived there for more than forty years. Joan inherited some of her father’s writing ability, publishing six novels of her own.

Dale Van Every’s first wife (mother of Joan and her elder brother David) was Ellen Calhoun. The couple filed for divorce in Los Angeles in 1935, with the mother being given custody of the two children. A few years later, certainly prior to 1940, Van Every married Florence Mason (1896-1969). Shortly before his death, Dale Van Every married Frances Robinson Hess, an actress singer, magician and TV pioneer better known by her stage name “Lady Francis R. Frances“. (In an interview late in her life, Joan referred to her, somewhat dismissively, as “a Mexican circus girl”, but it is interesting that in Joan’s own debut novel, This Fiery Promise (1978) the American horse-loving (like Joan) heroine marries a wealthy, much older Mexican hacienda owner but eventually flees the turmoil of the Mexican Revolution by becoming a Mexican circus girl!) 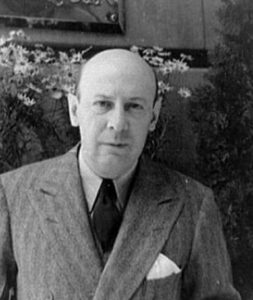 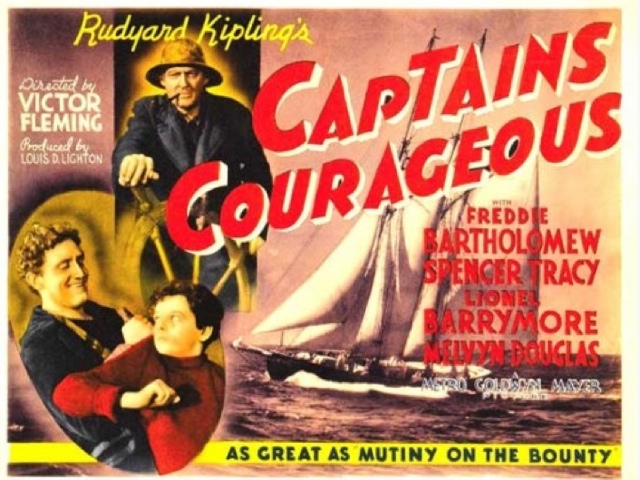 Dale Van Every was co-author of Charles Lindbergh – His Life (1927) and author of several novels and historical works, including a four-part series of books entitled The Frontier People of America:

Many of Dale Van Every’s original manuscripts, together with correspondence, reviews, biographical information and research notebooks, are held in the Special Collections and University Archives of the University of Oregon.