Tony Burton is an independent researcher, author and translator, born in the UK, who lived full-time in Mexico for about 18 years and now resides on Vancouver Island, BC, Canada.

From 1996 to 2012, Burton was a contributor and consultant for MexConnect (Mexico Connect), Mexico’s leading independent on-line magazine. He wrote hundreds of articles for the website and developed the earliest online interactive maps of Mexican states and regions. 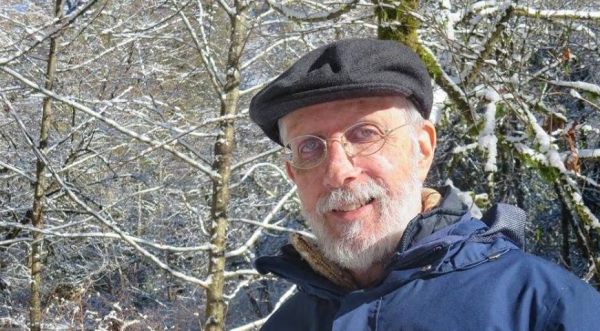 All of his books are listed on his Amazon page.

He has contributed chapters to many books, including:

He has also given numerous lectures, workshops and has written several academic papers. As Chief Examiner for Geography for the International Baccalaureate Organization, 2003-2009, he gave workshops to teachers and educators on best practice in geography teaching in several countries.

He is currently working on several projects related to the history of the Lake Chapala area of Mexico.

One Response to “Tony Burton: independent researcher, author and translator”