Chapala-born Jorge Seimandi Ramírez was a highly-respected art educator at the University of Guadalajara for more than 40 years. He was not interested in the commercial side of art and his own work was rarely sold or exhibited.

Seimandi was born in Chapala on 2 February 1929, the son of Italian-born businessman Juan Seimandi and his wife, Refugio Ramírez, a local Chapala girl. Jorge Seimandi studied art at the Escuela de Bellas Artes in Guadalajara from 1947 to 1950. His teachers included Ixca Farías, Leopoldo Bancalari and Rubén Mora Gálvez. 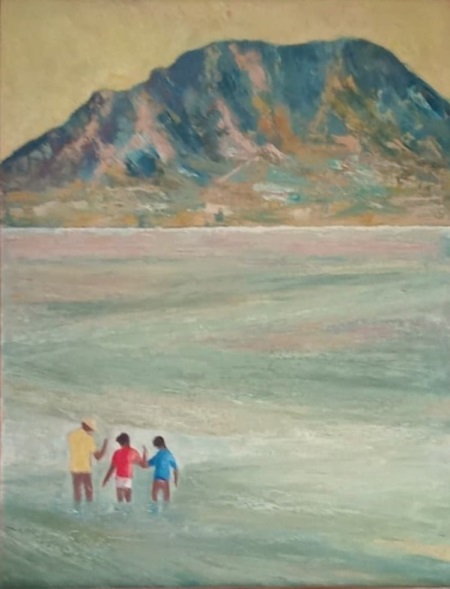 Recognized for his proficiency in both oils and watercolors, Seimandi painted still lifes, figurative studies, portraits and landscapes, some of which were exhibited in the 1950s.

His work was exhibited at the Exhibition of the School of Fine Arts (Exposición Anual de la Escuela de Bellas Artes) in Guadalajara in 1949 (where he won a “diploma of recognition”); in two shows at the city’s Galerías Degollado, in 1957 and 1958;and at at the Mexican-North American Cultural Institute (Instituto Cultural Mexicano Norteamericano de Jalisco). Seimandi  held solo shows at the Escuela de Artes Plásticas (1970; 1994) and at the Galería Jorge Martínez (1998). 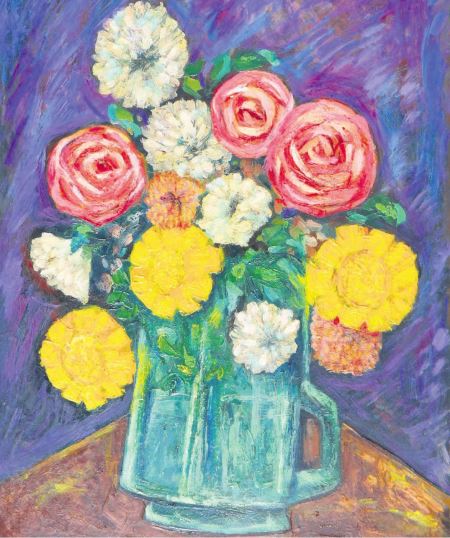 Along with Alfonso de Lara Gallardo, Jorge Navarro Hernández and others, Seimandi was an active member of Grupo Integración, a loose collective of modernistic artists founded in 1966.

Seimandi was never a full-time professional painter but pursued art in his spare time while earning a qualification in law. He was appointed head of the Jalisco State Tourism Office in 1957. He taught art and art history at the University of Guadalajara’s Escuela de Bellas Artes (Fine Arts School) from 1953 to 1981, where he inspired the next generation of artists. He directed the school from 1978-1981. He was also appointed Professor of Drawing for the Jalisco State Primary Schools, a position that enabled him to research basic education in drawing. 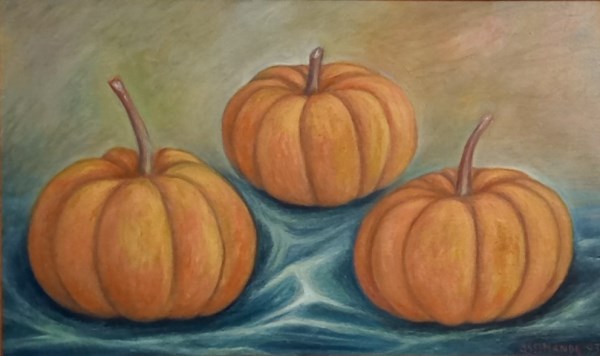 Following his death in Guadalajara on 2 October 2013, at the age of 84, his family announced their intention to compile a complete catalog of his works, many of which he gave to friends, and to arrange a retrospective exhibition at the University of Guadalajara’s Museo de las Artes. If they are successful, this will be a show worth seeing!