The full-length Mexican movie El ametralladora (“The Machine Gun”)  was released in September 1943. The film, written and directed by Aurelio Robles Castillo, was shot at several locations in Jalisco, including Lake Chapala. 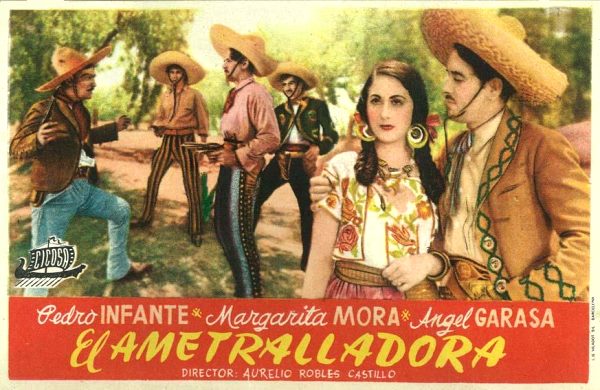 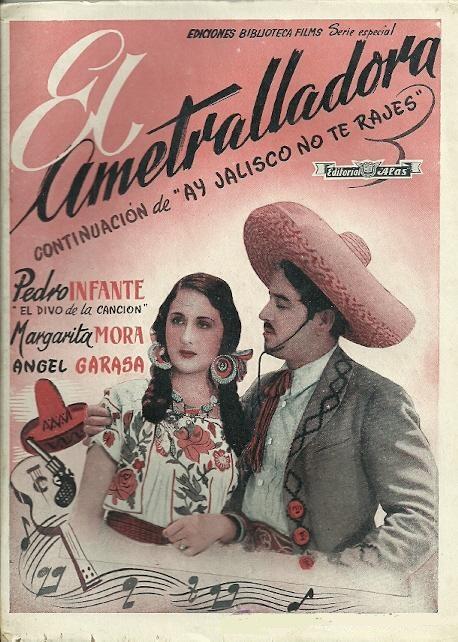 In addition to Chapala, parts of the film were shot in Atotonilco, Guadalajara and Tepatitlán.

The cinematographer was American-born Jack Draper (1892-1962), who spent most of his career in Mexico and worked on an incredible number of movies between 1925 and 1962.