English visual artist Eleanor Mason, a cousin of the British writer E. A. W. Mason, was born in the U.K. in about 1895 and studied art in France, Germany and Italy. Eleanor, variously known as Eleanore, Leonore, Evylin or Evelyn, lived for several months in Ajijic with her second husband, the German cellist Alex von Mauch. 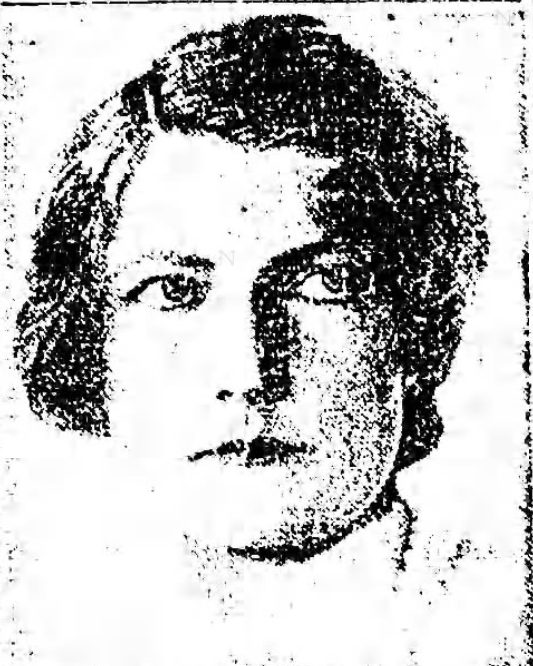 Prior to this marriage, Mason had lived in Pasadena, California, from 1917 to 1931, where she ran an art school for a time. She was a co-founder of the Laguna Beach Art Association in 1918 and belonged to the Pasadena Society of Women Painters & Sculptors, serving as its president in 1928. Her work was exhibited at the Laguna Beach Art Association (1921, 1924), West Coast Arts, Incorporated (1923), the Pasadena Women Painters & Sculptors (1928) and the Santa Cruz Art League (1929). She was also a member of the British Water Color Society.

After marrying Alex von Mauch in 1935, the couple settled in Ajijic. Unfortunately, Alex died later that year. Eleanor then seems to have divided her time between Pasadena and Mexico. In January 1937, for example, her participation in the Pasadena New Year’s Day parade was noted in the Los Angeles Times because she was dressed as a giant butterfly, alongside a giant 20-foot rose, on the “Roses of Romance” float.

Romance must certainly have been in the air that year (1937) since a few months later Eleanor was in Guadalajara to marry Leif Clausen, a Danish-born and educated artist and writer based in New York. After this marriage to Clausen, Eleanor’s trail goes cold and nothing further has yet come to light about her life and legacy.