A brief note in the Albuquerque Journal alerted me to the fact that two US visual artists of note—Lez Haas (1911-2001) and his wife, Eleanor Haas (1919-2001)—and their two young children spent the summer of 1957 in Ajijic. The note refers to them having “devoted several weeks” of their trip to painting. The timing is significant because it came shortly after his first solo show in Santa Barbara, California. 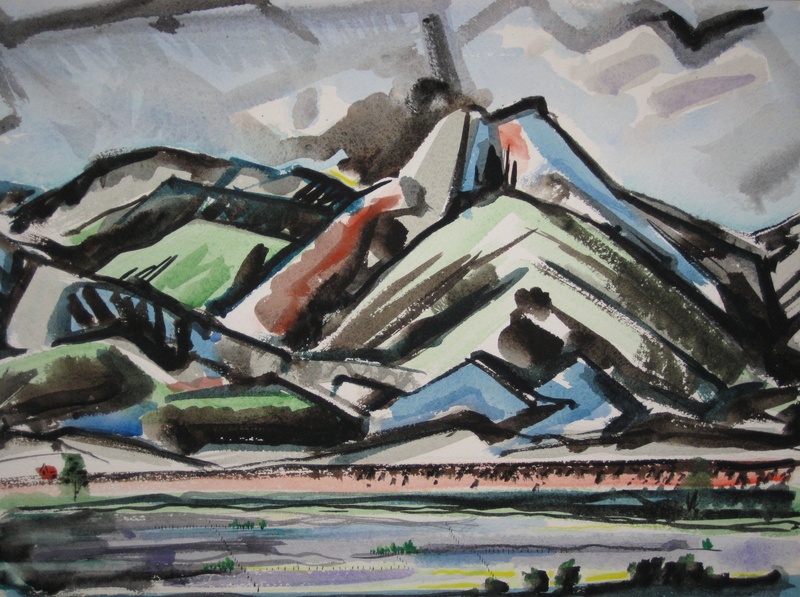 Lez L Haas was born in Berkeley, California, on 10 March 1911. He studied at San Francisco State College and at the Hans Hofmann School of Art, and earned his B.A. and M.A. degrees from UC Berkeley.

Haas worked in a variety of media, including oils, watercolors and photography, and had solo shows at the Santa Barbara Museum (1956) and the University of Arizona (1963). His work was also exhibited at the San Francisco Art Association (1938-40), the Museum of New Mexico (1957, when he won a prize), Stanford University (1958) and California Palace of the Legion of Honor (1959).

Haas was the co-author with Reginald Fisher of A Retrospective Exhibition of Painting by Raymond Jonson (University of New Mexico Art Gallery, Santa Fe, 1956). 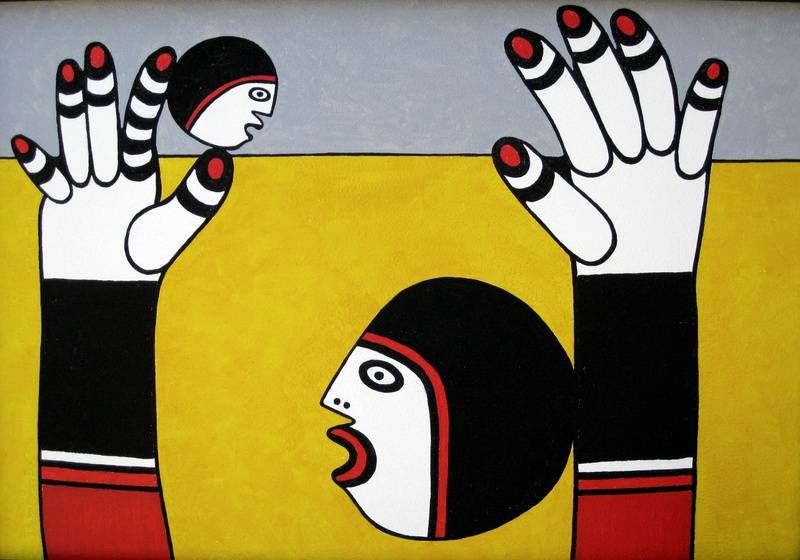 Eleanor Haas was born on 11 September 1919 in Bay City, Michigan. After completing high school in the Midwest, she moved to California to study for her B.A. at Stanford. She gained a MFA at the Art Center in Pasadena, California. She continued to develop her art while raising the couple’s two children, and after she and her husband moved to El Rito. Her preferred media were oils, pen and ink, and charcoal.

I am now in contact with the Haas family (see comments) and hope to expand this post in the near future.

2 Responses to “Lez Haas and his wife, Eleanor Haas, painted at Ajijic in the 1950s”