He definitely painted several watercolors at Lake Chapala, though the precise dates of his visit or visits to the area are currently unknown. This watercolor of fishermen tending their nets is typical of his work: 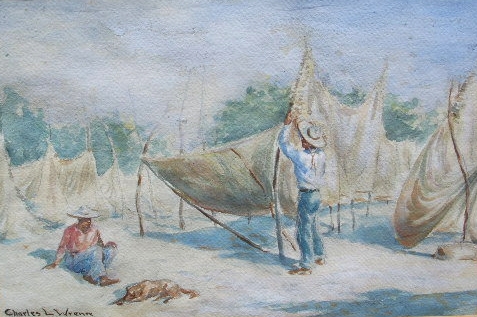 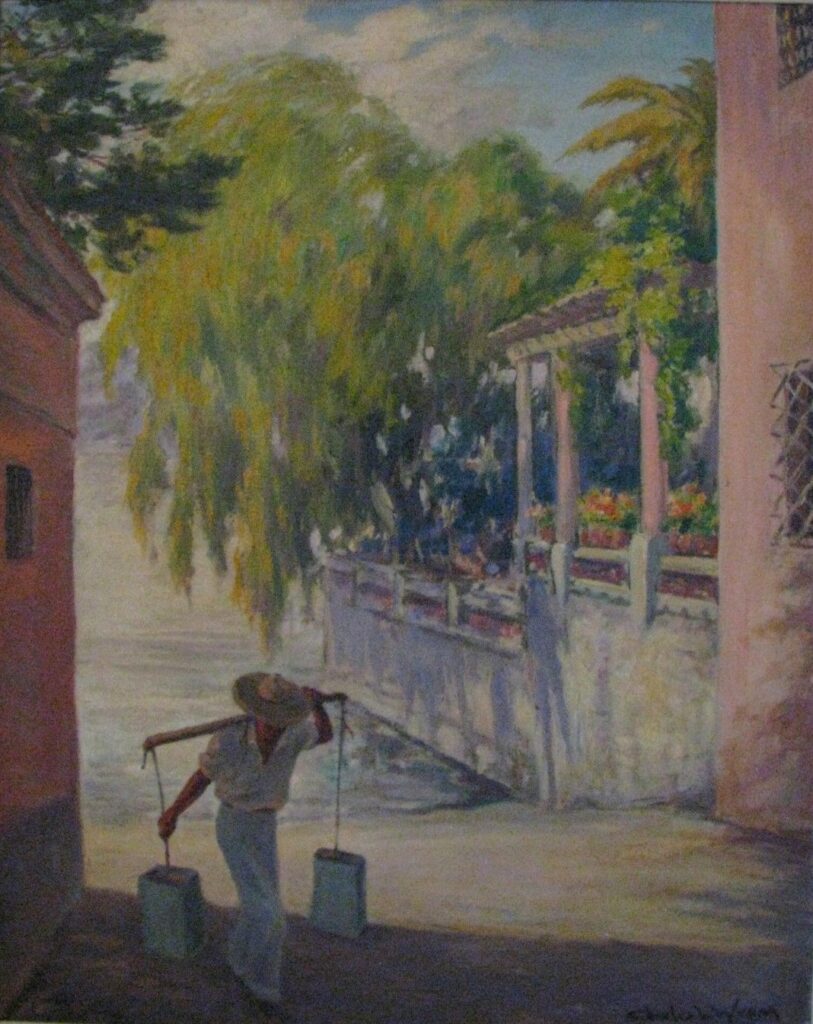 Wrenn moved to New York City around 1900 and lived in Manhattan. After graduating from Princeton in the class of 1903, he immersed himself in art, studying at The Art Students League, and with the impressionist painter William Merritt Chase (1849-1916). In 1914, Wrenn wrote that, “My ten years since graduation have been devoted to ART.  After a vear at the Art Students’ League and The New York Art School, I took up the illustrating branch and have been following it ever since.” 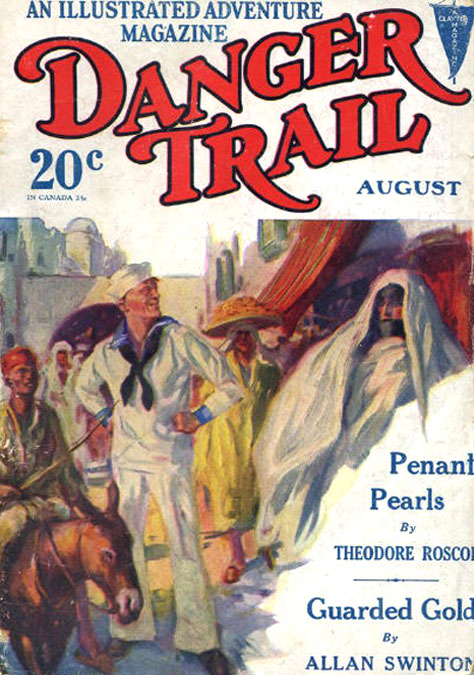 On 5 October 1907 he married Helen Gibbs Bourne of New Jersey, and they moved to 364 West 23rd Street; his art studio was at 9 East 10th Street. The couple later moved to Wilson Point, Norwalk, where Charles (“Charlie”) had his studio in the loft of his red barn.

In 1918, at age thirty-eight, he was not accepted for military service in WWI, so he applied for a passport and went to France for one year as a citizen volunteer for the Red Cross, working as a stretcher bearer. His passport describes him as 5′ 10½”, blue eyes, grey hair, thin face, with a Roman nose and a scar on his right thumb. He listed his occupation as “artist”. 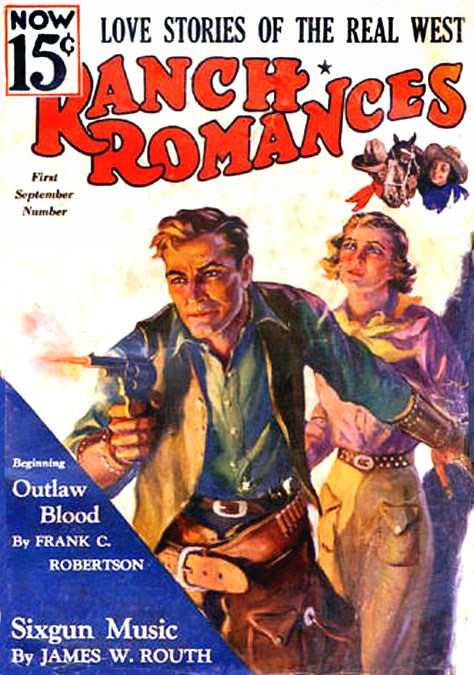 After the Great War ended in 1919 he traveled to study art in Morocco, Italy, France, Spain, Portugal, Gibraltar, Tunis, Egypt, and Great Britain. He returned to the U.S. in September of 1920. He returned to Europe in 1922, this time accompanied by his wife and his mother. They returned from Palermo, Italy aboard the “Providence”.

In 1936 he moved to Wilson Point, South Norwalk, in Fairfield, Connecticut, where he painted portraits and landscapes for the remainder of his life. He and his wife visited Europe in 1952, returning only four months before his death.

Wrenn was a member of The Society of Illustrators and specialized in painting portraits and landscapes. He painted in many parts of the U.S. including the Catskill Mountains, California, and Walpi Mesa in Arizona.