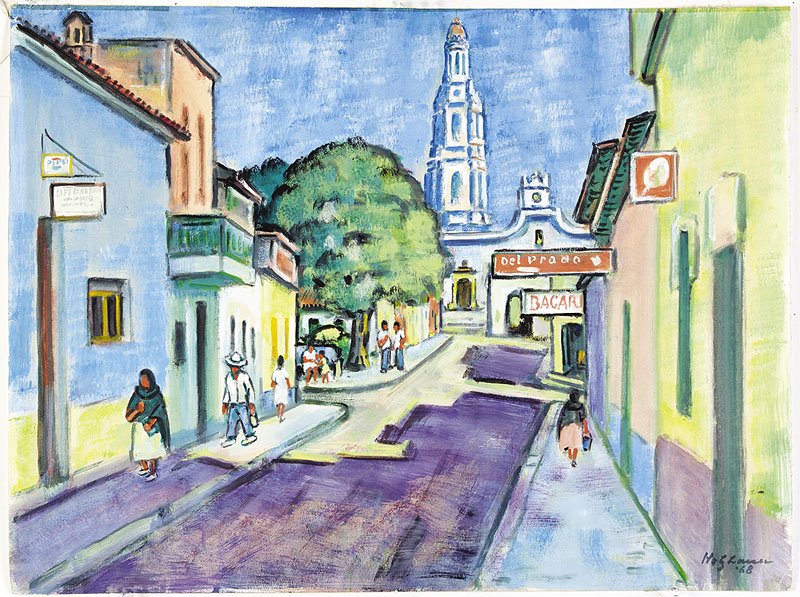 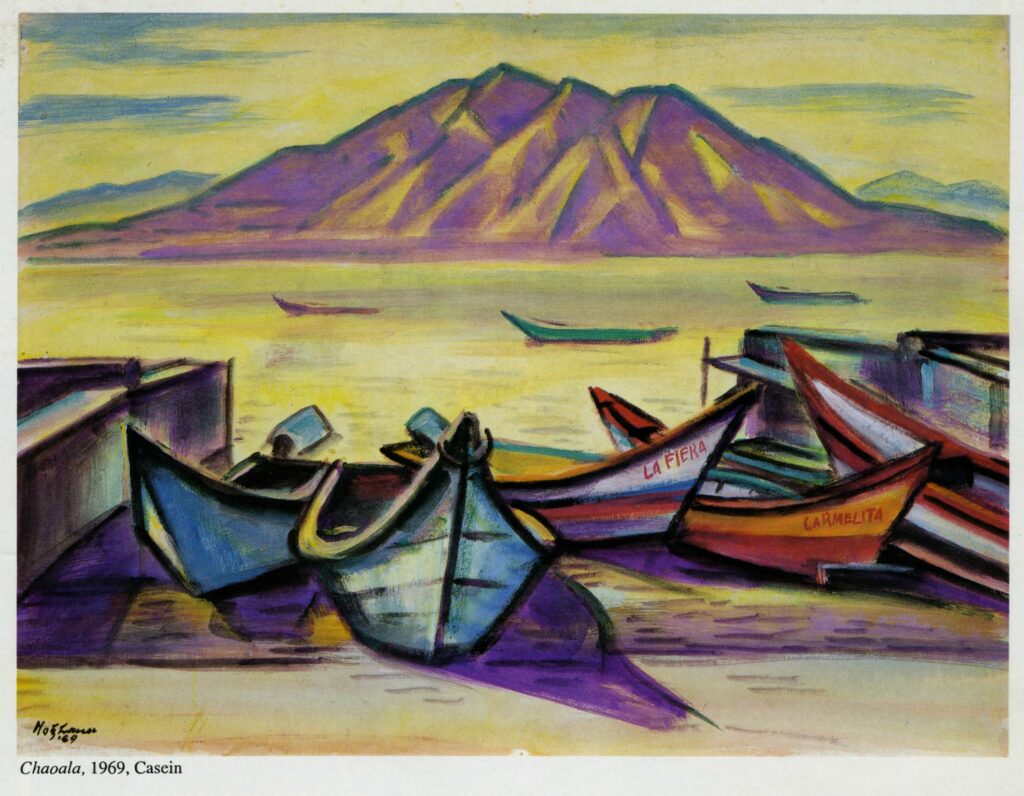 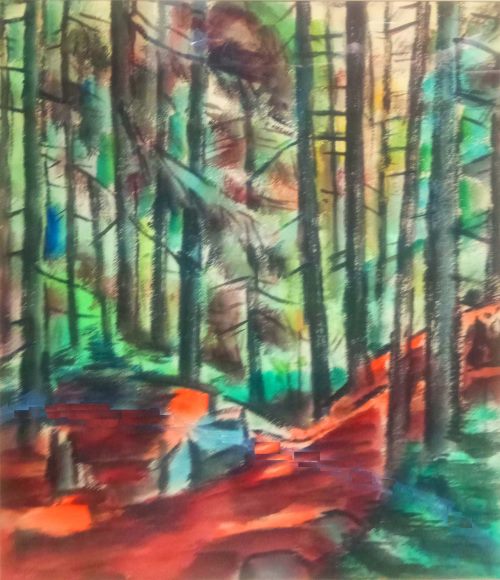 Emil Holzhauer. 1942. The owner of this painting, dated 1942, would love to learn more about it, if anyone has information to share.