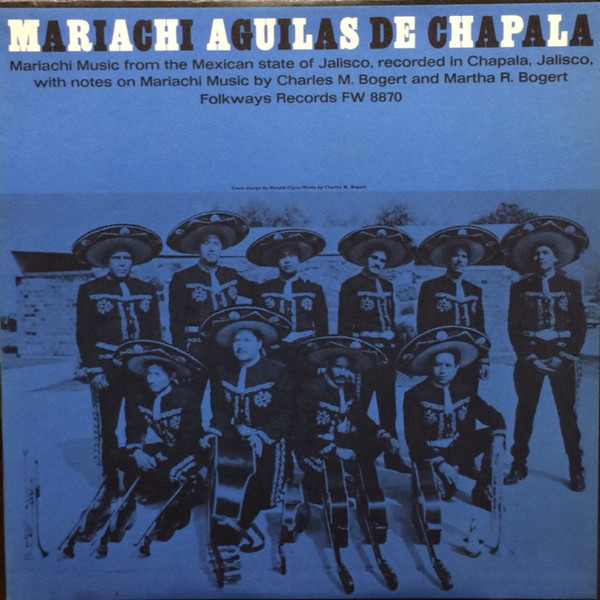 Bogert’s recordings and notes about mariachis are valuable reminders of Chapala’s long musical history, but the Bogerts were by no means the first visitors to Chapala to laud the irresitible attractions of mariachi music. For example, in 1941, David Holbrook Kennedy became fascinated by a local mariachi band, especially by one of its singers in particular.