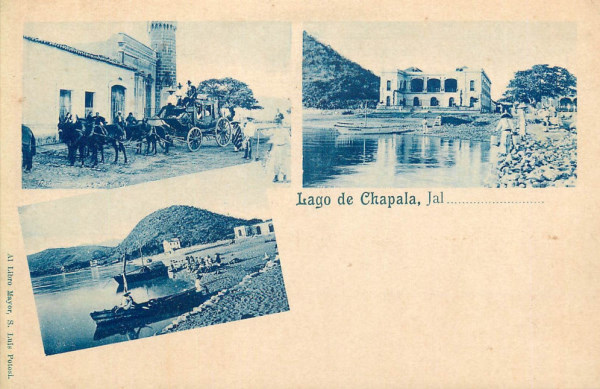 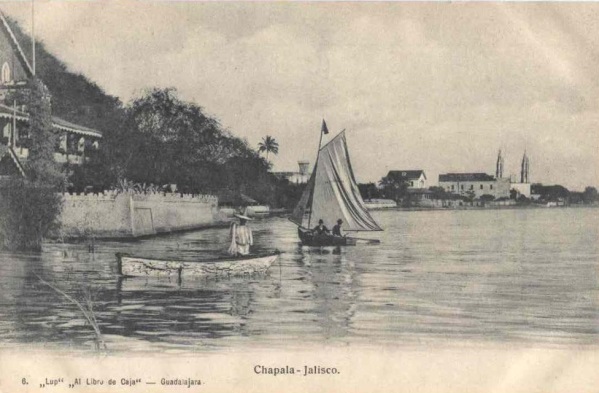 Juan Kaiser died in Guadalajara on 13 February 1916. His then wife, Berta Meter, and their son Hans Paul Kaiser, aged 4, inherited the business and sold their interests in Al Libro Mayor to Arnoldo Kaiser. Advertisements for the store continued into the 1920s. In 1927, Berta and Hans Paul left Guadalajara for Switzerland. They came back in 1930 to wind up affairs in Mexico before moving permanently to Switzerland in 1932.