At the beginning of his art career, Michael Boyd and his wife, Verlaine (a writer and poet), lived for several months in Ajijic.

Boyd was born in Waterloo, Iowa, on 27 November 1936 and died in Ithaca, New York, at the age of 78, on 29 September 2015. He and his wife moved to Ajijic shortly after he graduated with an honors degree in art from the University of Northern Iowa in 1959. Staying in Ajijic does not appear to have directly influenced his painting style, though living in relative solitude at Lake Chapala may have helped him decide to pursue simplicity in his paintings rather than over-elaboration. 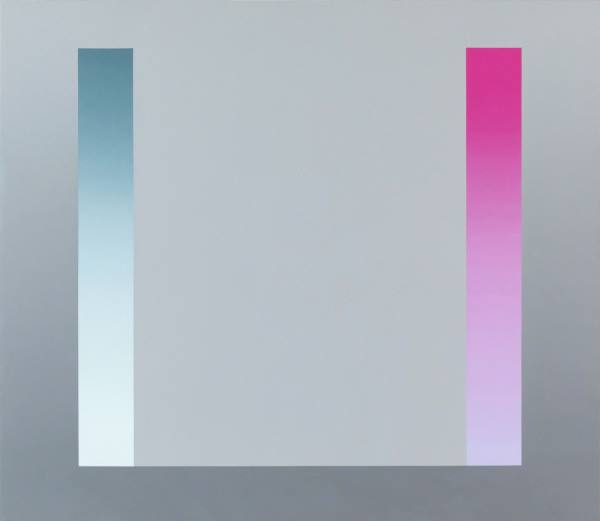 From Ajijic, the couple moved to New York City and joined the city’s vibrant downtown artists’ community, where Boyd worked in graphic design, honed his skills as a jazz pianist and began producing abstract impressionist paintings.

In 1968 Boyd accepted a position on the faculty at Cornell University in Ithaca, New York. Thereafter, he divided his time between Ithaca and New York, where he maintained a loft studio. At Cornell he taught courses in basic design in the Department of Design and Environmental Analysis in the College of Human Ecology. Boyd held a tenured professorship at Cornell from 1970 until his retirement in 1995. 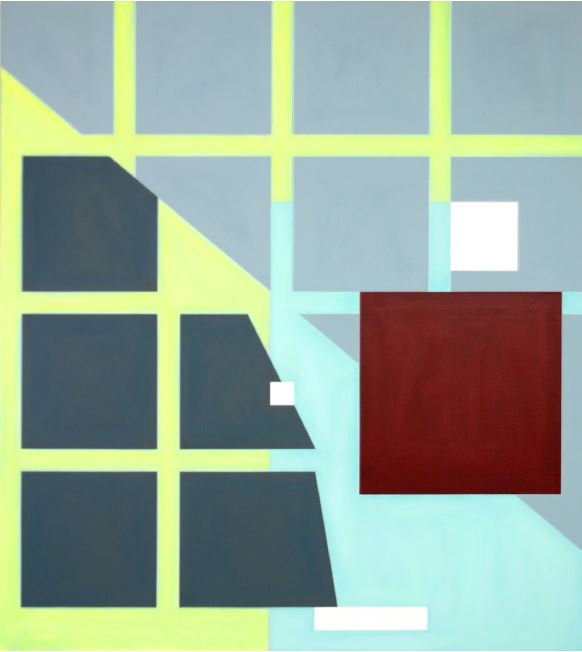 Alongside his academic work, Boyd continued to paint. He became fascinated by the idea of minimalism, distilling paintings down to their core structure. His intense focus on form and color was much admired by critics and collectors. His first major solo exhibition was at the the Max Hutchinson Gallery in New York, where he held several one-person shows in the 1970s. Boyd had more than 40 solo exhibitions in his lifetime, including shows in Zurich and Milan.

Examples of his art can be found in the permanent collections of such prestigious institutions as the Baltimore Museum of Art, the Santa Barbara Museum of Art, The David Rockefeller Collection at Chase Manhattan Bank, The Albright Knox Gallery in Buffalo, and The Chrysler Museum of Art in Norfolk, Virginia. 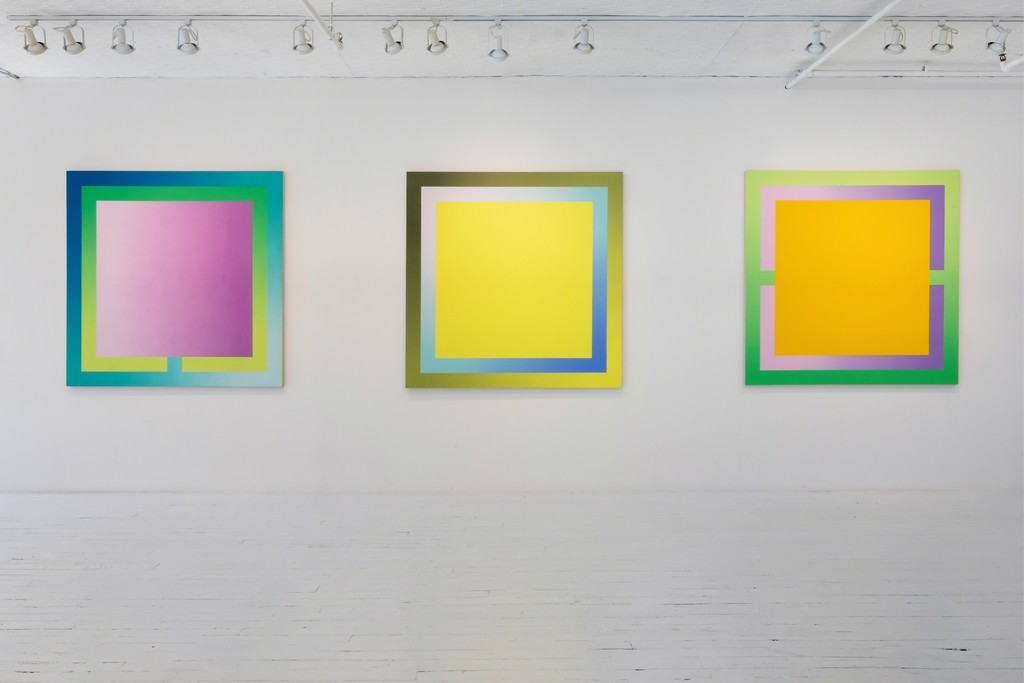 In 2017 the Eric Firestone Loft in New York held an exhibition of Boyd’s works from a particularly creative time in his life, 1970-1972. Entitled That’s How the Light Gets In the show was enthusiastically reviewed. Charles Riley II, for example, wrote that, “A visit to the stunning Michael Boyd show at Eric Firestone Gallery Loft in New York might make visitors wish they had been pupils in the artist’s design class at Cornell…. The collective impact of these brilliantly hued abstract works, all produced during a marvelous creative jag from 1970 through 1972, is both contemplative and joyful.”

I would love to learn more about Michael Boyd’s stay in Ajijic in 1959-60. Please contact me if you can supply more details.