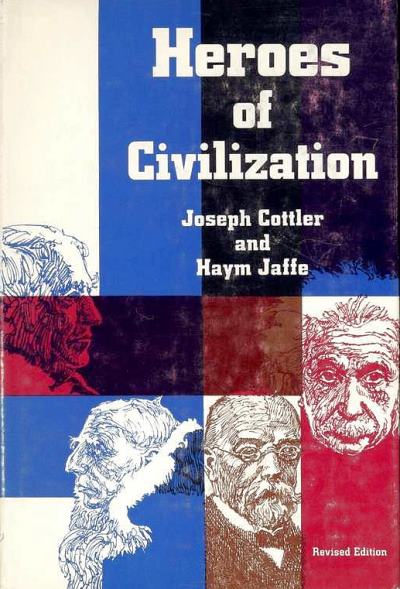 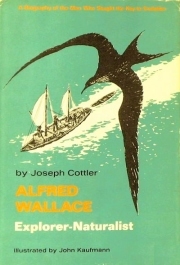 Cottler, an accomplished guitarist and violinist, was also co-credited (with Nicola A. Montani) for a musical score entitled “Lovely babe : Christmas carol for three-part chorus of women’s voices with piano or organ accompaniment” (1946).

Joseph Cottler was born in Kiev, Russia, on 26 October 1899. The family emigrated to the U.S. when Joseph was an infant and became naturalized American citizens in 1915, by which time they were living in Philadelphia, Pennsylvania.

Joe was a student at the University of Pennsylvania in 1921 when he applied for a passport to study in France and travel in Europe. He returned to the U.S. nine months later, in March 1922. By the time he next visited Europe to study in Germany, Austria and France during the summer of 1923, he was a qualified teacher. During one or more of these trips to Europe, Joe played violin with a musical combo called the American Jazz Babies in cafes in Paris and elsewhere. 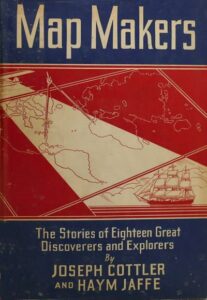 Joe’s first wife, Elizabeth, was born on 4 November 1898 and was also a teacher. The couple traveled to Italy together on a joint passport in 1929. Both Joe and Betty were still teaching (and working as high school counselors) in Philadelphia into the mid-1950s.

While Joe and Betty had no children of their own, they took in a young Harold Weisberg and made him one of the family. Weisberg, who spent much of his life investigating the most notorious assassinations of the twentieth century, paid handsome tribute to the Cottlers in chapter 3 of his final (unpublished) book, Inside the Assassination Industry. Volume 1.

Joe Cottler, educator, author and musician, died on 23 June 1996, having done everything he could to make the world a better place.

My thanks to Joe Cottler’s nephew Jerry Forman (a jazz musician who lived in Ajijic 2008-2011) for bringing his uncle’s visits to Lake Chapala to my attention, and for supplying valuable biographical details. Click here for samples of Jerry’s music.

Please feel free to comment or suggest corrections or additional material related to any post, via our comments feature or email.