Internationally renowned sculptor Felipe Castañeda was born on the shores of Lake Chapala. He was born on 16 December 1933 in La Palma (in the municipality then called San Pedro Caro, now Venustiano Carranza) at the south-east corner of Lake Chapala, where pre-Columbian artifacts are common. Castañeda’s lifetime in art shows the influence of millennia of sculptural techniques and creativity. 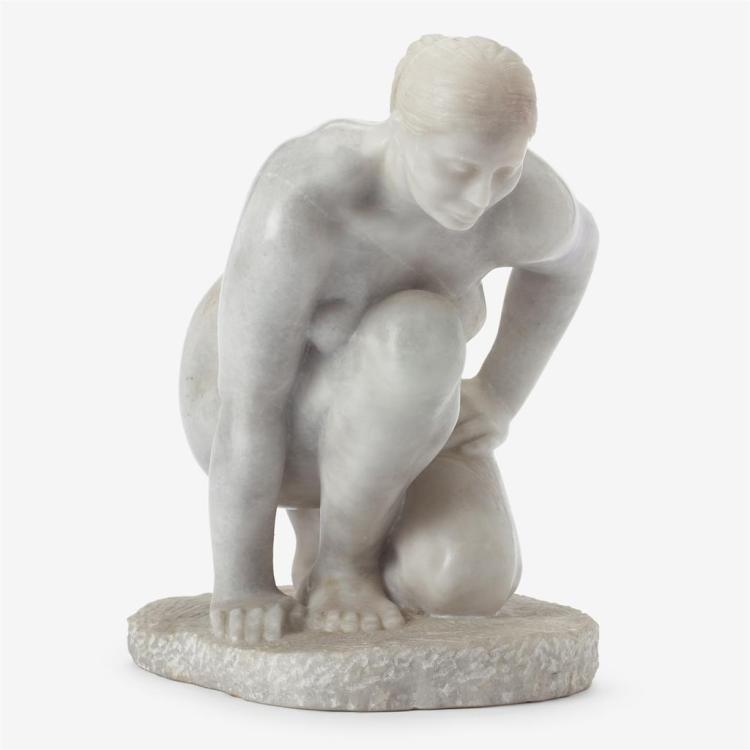 Castañeda moved to Mexico City as a young man. In 1958, he entered La Esmeralda Painting and Sculpture Academy of the National Institute of Fine Arts in Mexico City where he took classes in drawing, modeling, carving and constructive drawing. He quickly became especially proficient at carving and sculpting.

In 1962, after he married his wife Martha, Castañeda began working for the National Museum of Anthropology in Mexico City. He also became assistant to the Costa Rican-born Mexican artist Francisco Zúñiga (1912-1998), a world renowned sculptor and the single greatest influence on Castañeda’s artistic career.

By 1966, Castañeda was already molding incredibly detailed plaster and clay sculptures when he turned his hand to working in stone. He now works mainly in marble, onyx and bronze. Many of his sculptures depict the female form, whether wife, mother, lover or friend. Castaneda’s harem of perfectly proportioned women are simultaneously both mysterious and provocative. 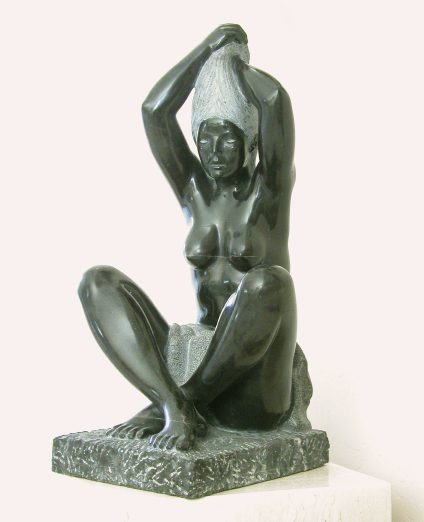 Castañeda, who has received awards for his work from UNICEF (1980), Israel (1996) and from the International Academy of Modern Art in Rome (1998), currently lives and works in Morelia, Michoacán. This 4-minute YouTube video (in Spanish) shows the artist at work in his studio:

Commissioned public sculptures by Castañeda can be seen in a number of Mexican cities, as well as in Palm Springs, California. Examples of his work are in the permanent collections of the Los Angeles County Museum of Art and the Museum of Art History in Ciudad Juárez, Mexico, among many others.