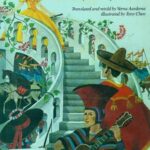 Verna Aardema (1911-2000) was an American author of dozens of children’s books. She has no known connection to Lake Chapala beyond the fact that one of her books—The Riddle of the Drum: A Tale from Tizapán, Mexico (New York: Four Winds, 1979)—is connected with Tizapán [el Alto] on the southern shore of the lake. The […] 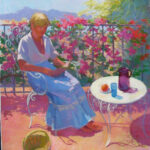 Portrait artist Betty Warren, later known as Betty Warren Herzog, was born in New York City on 6 January 1920. Her brightly colored portraits were in such demand that she became one of the highest paid female portraitists of the 20th century. In 1940, at age 20, she became the youngest woman in US History […] 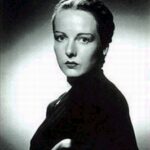 The great food writer Mary Frances Kennedy Fisher is one of the many well-known non-fiction writers to have spent time in Chapala. Fisher wrote more than 20 food-related works and was considered by contemporaries as “the greatest food writer of our time”. The revered English poet W. H. Auden extolled the quality of her writing, […] 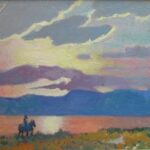 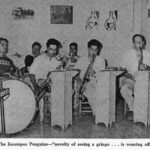 Lysander Kemp (1920-1992) worked as a writer, professor, translator, and was head editor of the University of Texas Press from 1966 to 1975. During his tenure at UT Press, he collaborated with the Mexican writer Octavio Paz (1914-1998) on numerous translations, including the landmark book The Labyrinth of Solitude: Life and Thought in Mexico. Kemp […] 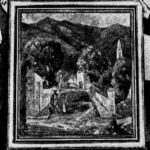 After visiting Ajijic in the mid-1940s, Irma René Koen spent the remaining three decades of her life living and painting in Mexico. Koen, whose birth name was Irma Julia Köhn, was born in Rock Island, Illinois, on 8 October 1883. She graduated from Rock Island High School before briefly attending Augustana College. Despite being an […] 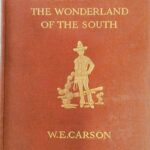 When enthusiastic British traveler William English Carson visited Chapala in 1908–1909, he liked what he found. His book about Mexico—Mexico, the Wonderland of the South—was based on four months’ residence in the country and published just before the start of the Mexican Revolution, Carson arrived in Guadalajara in November 1908 and stayed over the New […] 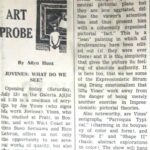 Even my best efforts sometimes fail to turn up anything of note about certain artists that I know lived and worked at Lake Chapala. Joe Vines is a case in point. Even though several artists I have interviewed in the past decade have mentioned him—and recall his work—I have managed to find out virtually nothing […]

Arthur St. Hill, an English traveler about whom very little is known, arrived in Mexico in 1883. He was an observant and enthusiastic visitor. In the preface to his book Through The Land of the Aztecs (published in 1892 using the pen name ‘A Gringo’), St. Hill states that his object “is simply to give […] 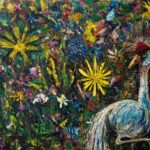 German-Mexican artist Hans Otto Butterlin (born Cologne, Germany, 26 December 1900) was only six years of age when the family emigrated from Europe to Mexico, living first in Mexico City and then Guadalajara. During the Mexican Revolution, Otto and his younger brother, Friedrich, were sent back to live with relatives in Germany. Otto attended high […] 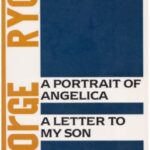 The Canadian playwright and novelist George Ryga (1932-1987) lived and wrote in the village of San Antonio Tlayacapan, mid-way between Chapala and Ajijic, from November, 1972 to March 1973. Ryga was sufficiently immersed in local life during his few months at Lake Chapala that it inspired him to write A Portrait of Angelica, a play […] 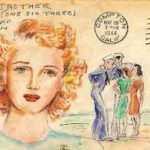 Eleanor Margarite Glover, who became an acclaimed portrait painter, and lived in Ajijic 1961-1963, was born on 1 October 1919 in Big Horn, Wyoming, to a Methodist minister, shortly before the family moved to Compton, Los Angeles, California. Eleanor was the second of five children in the family. Her father nicknamed her “Tink” at an […] 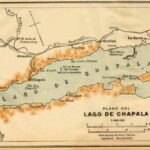 Thomas Philip Terry (1864-1945) was born in Georgetown, Kentucky. Terry first visited Mexico in his early twenties and spent 5 years working for The Mexican Financier, a Mexico City weekly, while writing a series of short stories and news reports for U.S. newspapers and completing a popular Spanish-English phrase book. Terry then lived briefly in […] 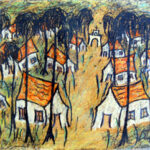 The talented painter and musician Gustavo Sendis divided his time for much of his life between Guadalajara, where he was born in 1941, and his family’s second home in Ajijic. Born on 8 July 1941, Sendis became interested in art at an early age and studied drawing with Juan Navarro and Ernesto Butterlin in 1958 […] 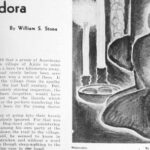 Given its underlying theme, it seems eerily appropriate—given the current Covid-19 lockdown at Lake Chapala—to take a quick look at William S. Stone’s short story entitled “La Soñadora” (“The Dreamer), published in Mexican Life in 1947. The protagonist is a young doctor who has arrived with a group of American miners looking for gold in […] 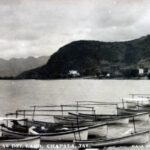 At first glance this may not seem to be the most exciting photograph of Lake Chapala ever used for a postcard. However, “Casa Abitia” – the card’s publisher – was the business name for one of Mexico’s most interesting, pioneering and remarkable photographers. Jesús Hermenegildo Abitia Garcés, commonly known simply as Chucho Abitia, was born […] 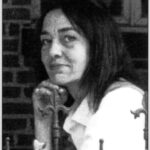 Ajijic first bloomed into a center for art and artists in the 1940s. By the end of that decade, the village boasted at least one gallery, and several entrepreneurial artists were involved in offering seasonal art classes, initially for summer visitors from the U.S. During the 1950s, word-of-mouth gradually spread Ajijic’s “fame” as an artistic […] 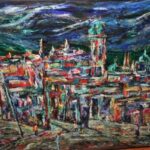 Accompanied by his family, multilingual Polish-born artist and educator Harry Mintz (1907-2002) was a frequent visitor to Lake Chapala from the 1970s into the 1990s. His first recorded visit was in 1974, when the local paper reported that the family was spending the summer in Chula Vista and that it was a working vacation for […] 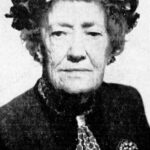 Winifred Martin, a journalist working for the The San Bernardino Sun in California, spent six weeks in Mexico in 1909 and has left us a first-hand account of staying at the Hotel Ribera Castellanos (located mid-way between Jamay and Ocotlán near the eastern end of the lake), one of Mexico’s most fashionable resorts at the […] 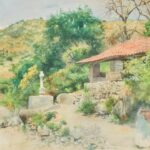 German artist Peter Woltze is primarily known as a watercolorist who specialized in street scenes and architectural studies. He lived in the U.S. for many years at the end of the 19th century and his beautiful painting of Chapala, dated 1899, is among the earliest watercolors known of the region. Friedrich Karl Peter Berthold Woltze […]