Margaretha (Margaret) Van Gurp, a well known artist from eastern Canada, was born in Delft, Netherlands, 6 December 1926. She moved to Canada in 1953. 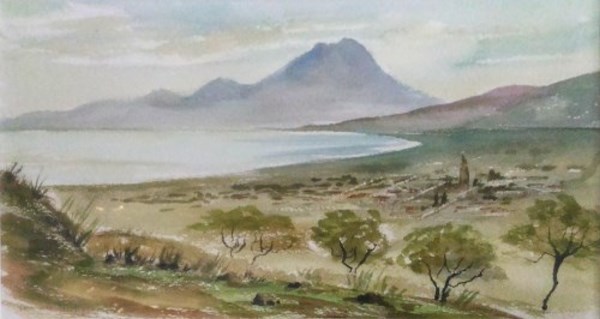 In 1983, she spent three weeks with Susan Van Gurp, one of her daughters, in Jocotepec, Mexico. Susan Van Gurp was teaching at the Lakeside School for the Deaf, now the Centro de Atención Multiple Gallaudet (“Gallaudet Special Education Center”), from 1982 to 1984.

During Margaretha Van Gurp’s visit, she completed  a series of pen and ink drawings of the students at the school, as well as of other people in the town. 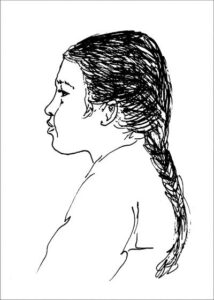 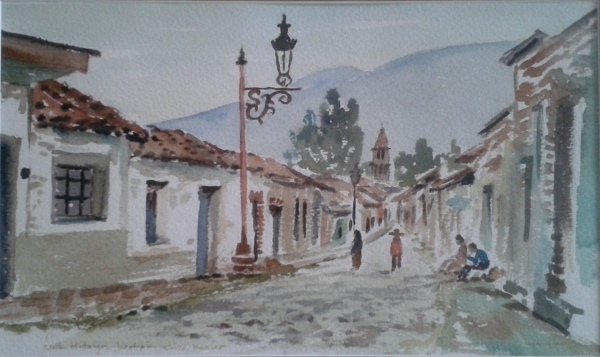 Van Gurp’s early art education (1945-1947) was under Gillis van Oosten in Delft, Netherlands. She also took courses at the College of Art and Design in Halifax, Nova Scotia, Canada, studied portrait sculpture in clay under Allison McNeil, and (1980) studied portraiture under David Leffel and Robert Philipp at the Art Students League of New York in the U.S. Her art has been widely shown in Eastern Canada. 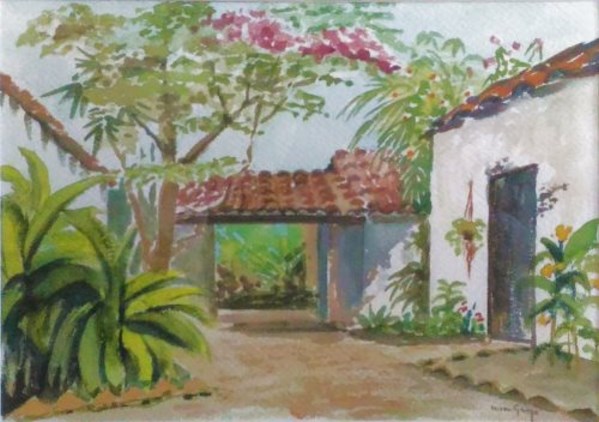 After a remarkable artistic career, Margaret Van Gurp died in Halifax, Nova Scotia, on 14 August 2020. We extend our deepest condolences to her family and friends.

To learn more about this artist:

Note: the earliest version of this post was published on 18 December 2014.