Several photographs of Ajijic by Jacques Van Belle (ca 1924-2012) are captioned “Hotel Laguna.” They are believed to date from the late 1950s. 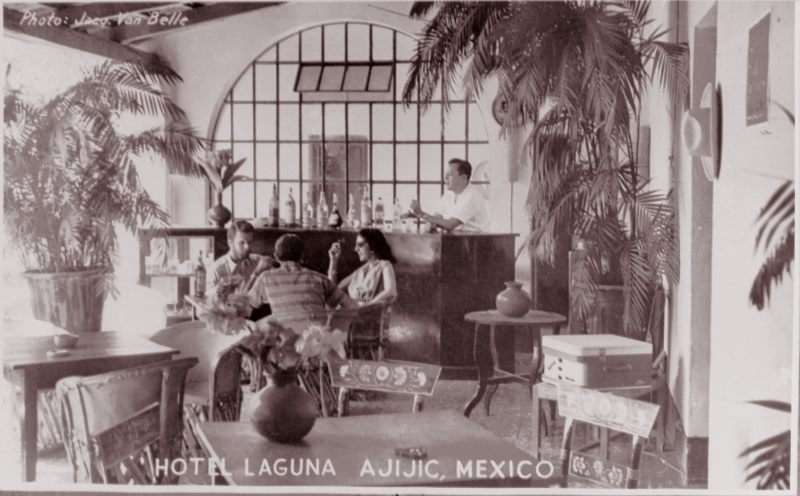 The main hotels in Ajijic at about the time of the photos were: 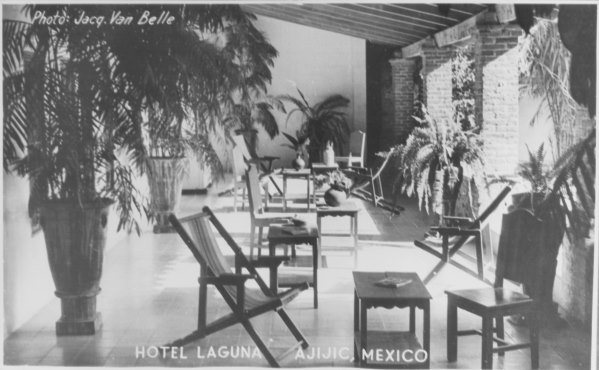 Please get in touch if you can tell me any more about “Hotel Laguna” / Hotel Anita.