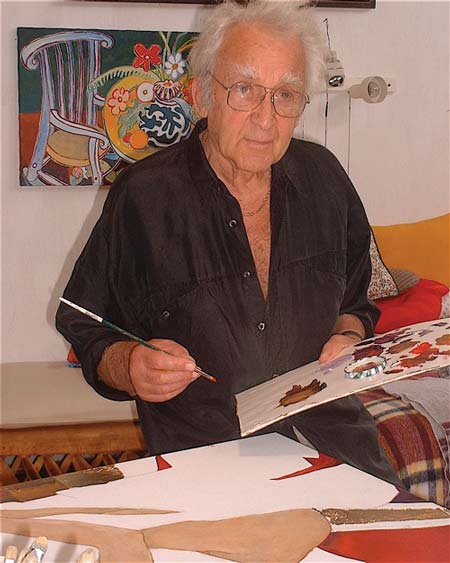 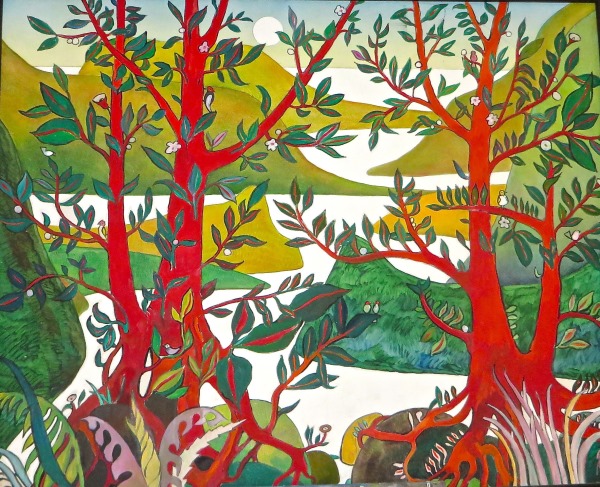 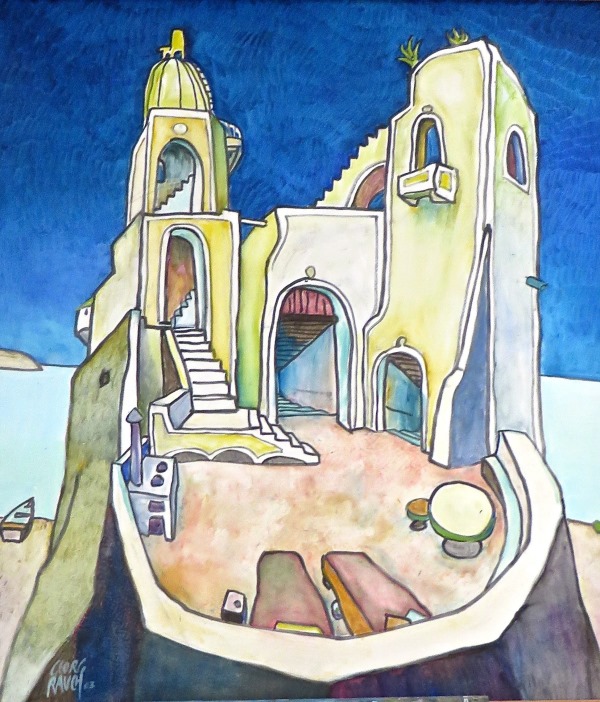 In the 1980s, Georg and Phyllis Rauch expanded their home and opened the Los Dos Bed & Breakfast Villas, where Phyllis continued to welcome visitors, especially those with an interest in her husband’s art.