US artist Inez Rogers Shearer (1889-1981) painted at Lake Chapala in 1941, only a few months after the death of her husband. Shearer was in Ajijic to attend the marriage of her daughter, Sarah Hunt Shearer, to David Holbrook Kennedy, who painted the earliest known mural at Lake Chapala. Sarah was also an artist and the young couple had met while studying art at the Colorado Springs Art Center.

Also at the wedding were David’s two sisters: the food writer Mary Frances Kennedy Fisher, and author Norah Oliver Kennedy, who wrote several stories while in Mexico for submission to The New Yorker, as well as Swedish artist Nils Dardel, his partner Edita Morris, Nigel Stansbury-Millett and his father, Harry Millett; Mr and Mrs Francisco Nicolau of Guadalajara and their son Sergio; Mr and Mrs Casimiro Ramírez and two children; and the Honorable Mr Maurice Stafford (US Consul).

Shearer is noteworthy in the context of Lake Chapala for having donated a painting titled “Lake Chapala, Mexico” in 1942 to help promote the sale of War Savings Bonds and Stamps in her home city of Buffalo, New York. The city’s competition to publicize and sell these bonds, was won by a young unnamed student who, despite being too young to enroll in the US Navy, was determined to make a contribution to the war effort. His prize was the painting, which had been on show in the lobby of the Amherst Theater. (If you know the current whereabouts of Shearer’s painting of Lake Chapala, please get in touch!)

Inez Ardelle Rogers was born on 30 July 1889 in Chaumont, Jefferson, New York. After graduating from Wheaton Academy in West Chicago and Mount Holyoke College in Massachusetts, she married Dr Augustus Hunt Shearer on 4 December 1915. Her husband was Librarian of the Grosvenor Library in Buffalo, New York from 1917 to the time of his death; the couple had four children. 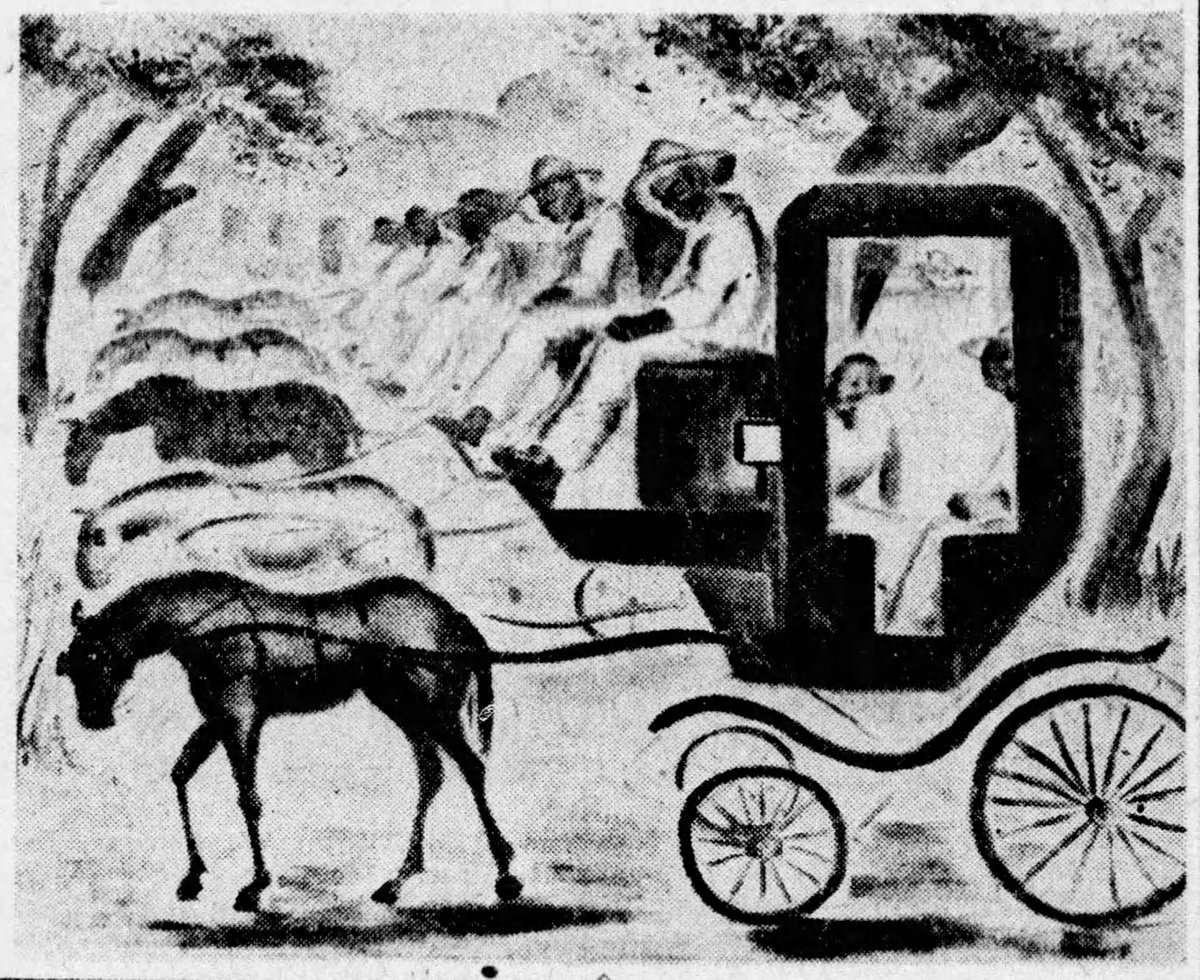 After she was widowed, Inez devoted more time to her art, and her work was included in numerous group exhibitions in the Buffalo area in the mid-1940s. A painting titled “Hollow Men”, shown at the Albright Art Gallery in December 1943, was described as “something forebodingly prophetic.” In March 1944 her painting “Convent at Morelia” was included in a group show organized by the Buffalo Junior League. The following month, “Mountain Road,” hung in the Patteran Society show at the Albright Art Gallery, was praised for its “feeling of vernal exuberance: a peasant drives a cart up a narrow path under a lush umbrella of jungle trees.”

She also had works in shows at the Garrett Club in Buffalo, and in an exhibition of works by the faculty and advanced students of the Art Institute of Buffalo. In January 1945, Shearer held a solo show of oils and watercolors at the Art Institute of paintings done “in Mexico and Yucatan.” These paintings included “Pulpit Carriages of Yucatan,” a study in lemon yellows and subtle pale greens.