Portraitist De Nyse Wortman Turner Pinkerton (aka De Nyse Turner) was born in Martha’s Vineyard, Massachusetts, on 3 December 1917 and died in Naples, Florida, on 3 April 2010, at the age of 92. 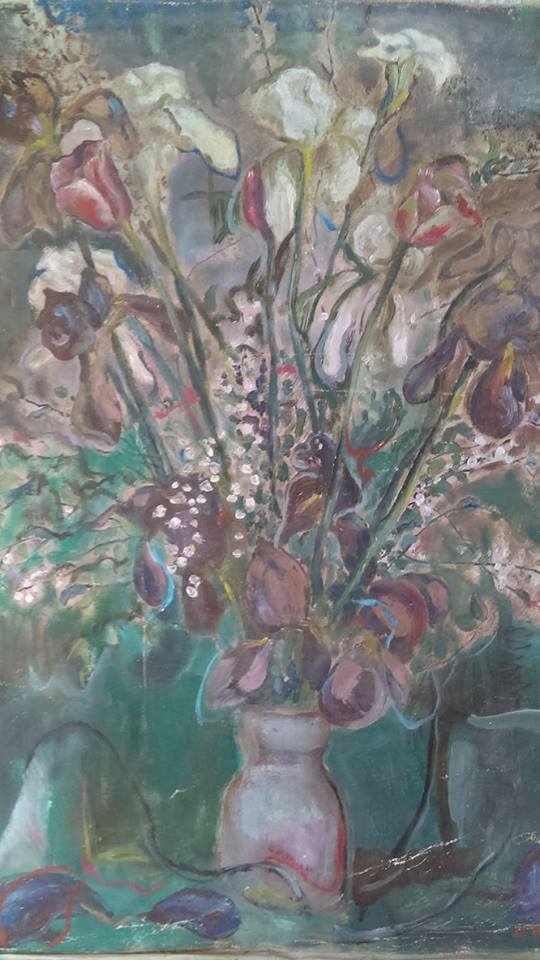 Pinkerton resided and worked at Lake Chapala, for at least part of each year, for more than thirty years, from 1970 to 2004.

She grew up in Utica, New York, and studied at the Utica Country Day School, Smith and Hollins Colleges, and The Art Student’s League in New York City.

Her maiden name was Wortman, and she had two marriages, the first to Lee Turner and the second to Edward C. Pinkerton.

She was an active supporter of several environmental organizations including the Friends of the Animals, the Nature Conservancy Marine Program, the World Wildlife Foundation, the Sierra Club and the Environmental Defense Foundation.

Pinkerton was a prolific painter and during her lifetime completed more than 7000 portraits in pastel and oil.

Her work has been exhibited at The Peale Museum; The Baltimore Museum of Art, The Concoran Gallery, and The National Galleries in Washington, Philadelphia and New York. 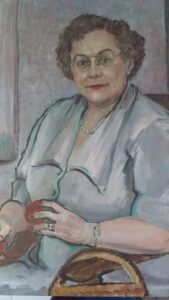 The striking portrait of Neill James that hangs in the Lake Chapala Society in Ajijic is by Pinkerton.