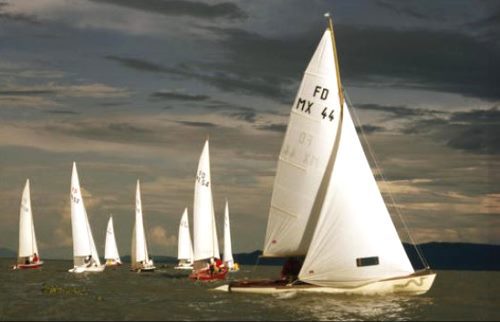 Volkmar Kurt Wentzel was born on 8 February 1915 and died on 10 May 2006. After studying photography at the Corcoran School of Art he became a darkroom technician and photographer with National Geographic for almost 50 years. He was responsible for the photos in more than 30 articles and also wrote and illustrated several more. 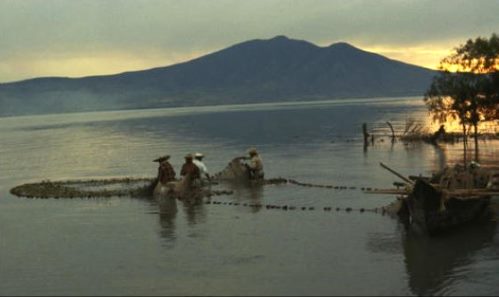 Wentzel traveled widely on assignment and is remembered for having been one of the earliest people to photograph Tibet and Nepal, and for documenting the final years of several traditional tribal kingdoms of Africa. 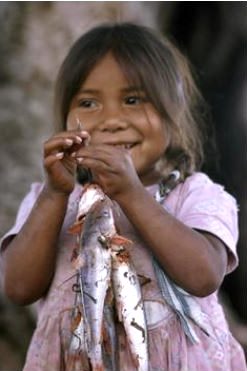 Perhaps the most charming of Wentzel’s photos of Lake Chapala is this portrait of a young girl holding catfish.

Wentzell’s photographs were displayed in exhibitions at such illustrious institutions as the Royal Photographic Society, Corcoran Gallery of Art, Metropolitan Museum of Art, the Washington Center for Photography and the Smithsonian.

Wentzel is only one of several photographers whose images of Lake Chapala have graced the pages of National Geographic.

In addition, Dorothy Hosmer, a pioneering female photographer for the magazine most active in the late 1930s,  California photographer Horace Bristol, and Mexican photographer Luis Márquez all had work published in National Geographic—and all had close associations with Lake Chapala.

Despite the claims made on many webpages, there is absolutely no evidence whatsoever that National Geographic ever ranked the Lake Chapala area as having the “second best climate in the world.” The climate of the area is certainly good, but it’s time to put that particular myth to bed once and for all.