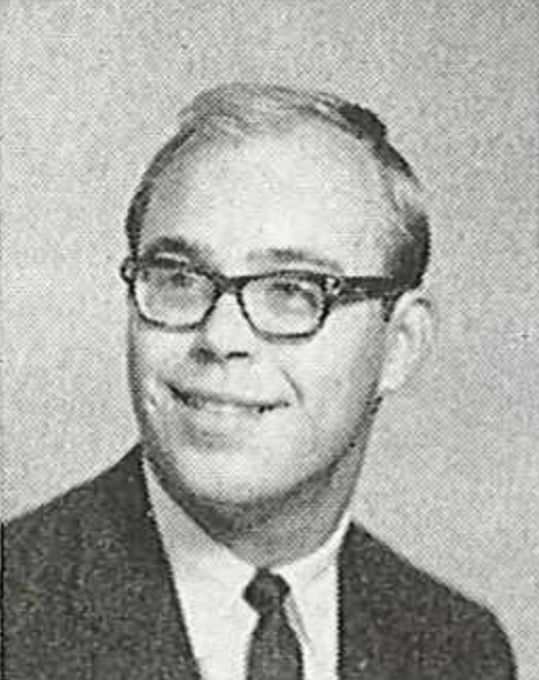 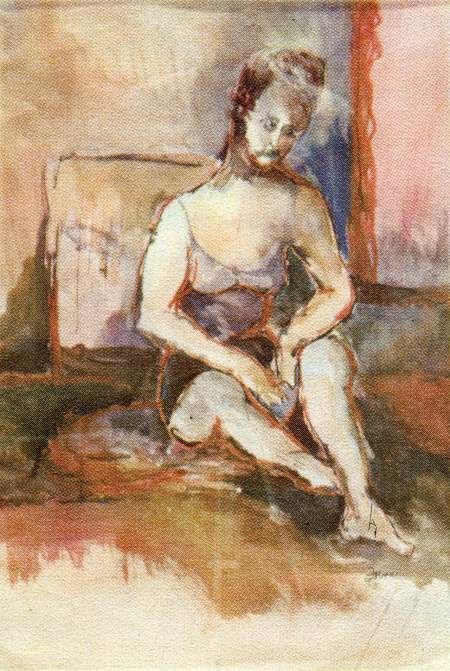 Faloon, fluently bilingual, was a generous, kind and sensitive individual, and always willing to help causes close to his heart, including those related to the environment and animal welfare. He was a great supporter of Mexican artisans and their colorful, creative folk art.

5 Responses to “Artist Tom Faloon loved Ajijic like nowhere else”