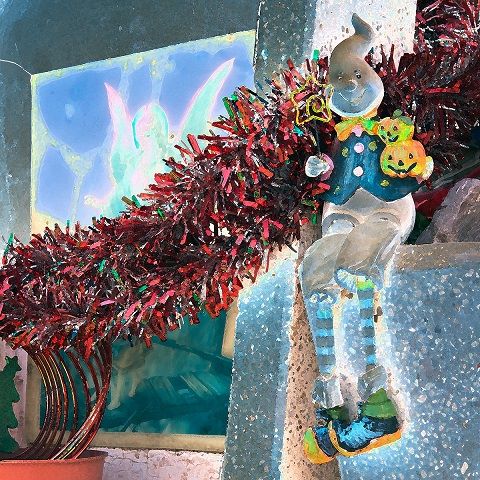 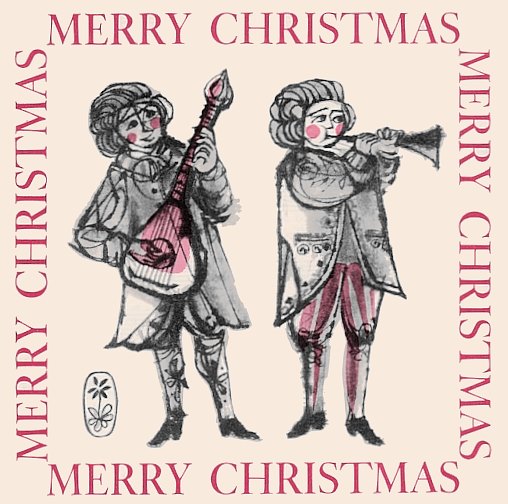 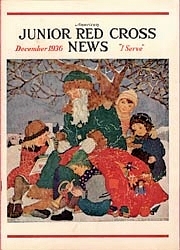 One Response to “A Christmas Potpourri of Lake Chapala Links”